Thank you to Penguin Random House Canada for the E-ARC in exchange for an honest review.  Get ready for the most fangirlish review you will ever read on my blog. Settle in and grab a snack because today I have the honor of introducing you wonderful people to the Next Big Thing ™ in YA lit. I recently finished reading Iron Widow by debut author and YouTube historian Xiran Jay Zhao, and GUYS. This is the most 5/5 stars a book can get like I might just change my rating system just so this book can have a higher rating! I was not expecting to like it since it is Sci-Fi and I’m more of a ~fantasy~ kinda gal, but surprisingly- this was right up my alley. Synopsis: In a futuristic, ancient China-inspired country called Huaxia, teenage boys and girls are partnered up to pilot giant Qi-powered combat robots called Chrysalises to fight against the enemy aliens known as Hunduns. Frontier girl and the only remaining daughter to her parents, Zetian, decides against marriage and a life of domestic
Post a Comment
Read more 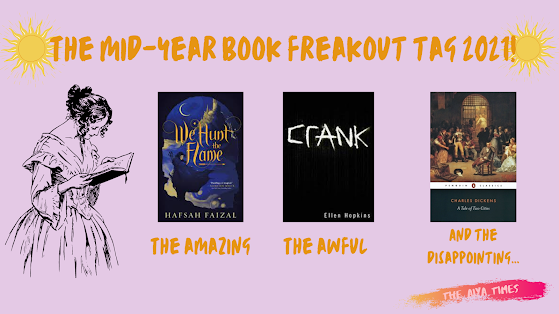 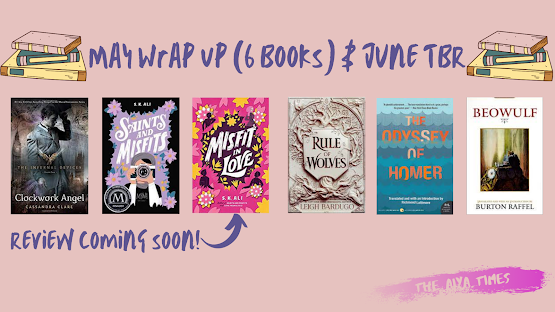 MAY WRAP UP & JUNE TBR 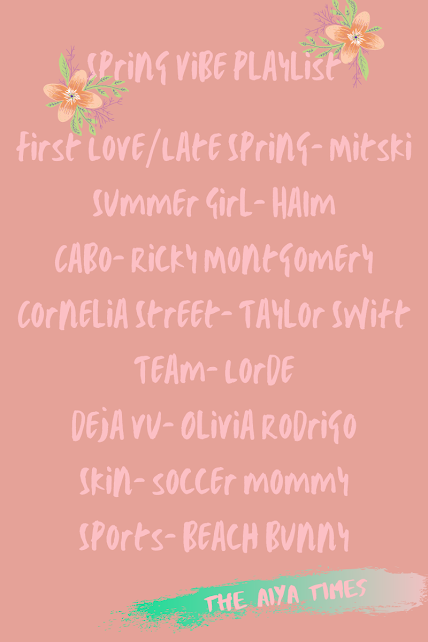 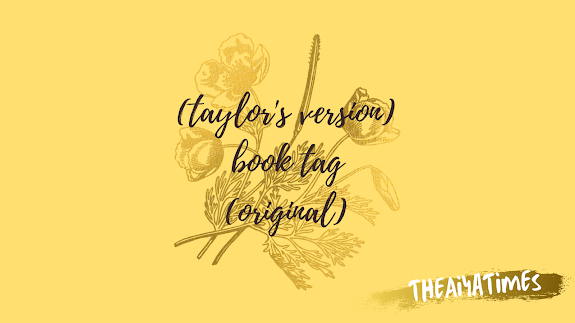 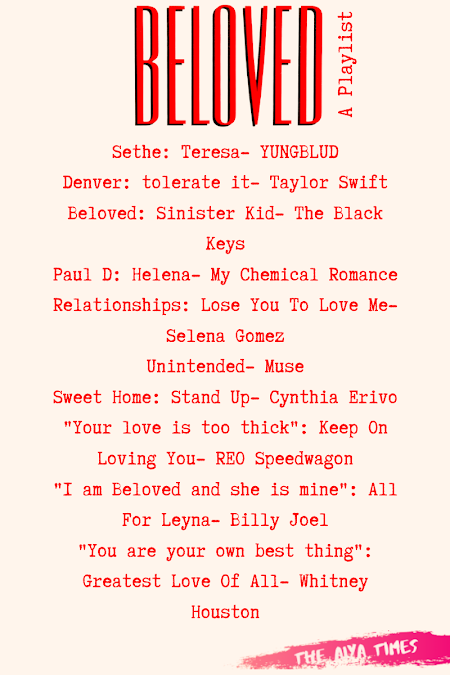 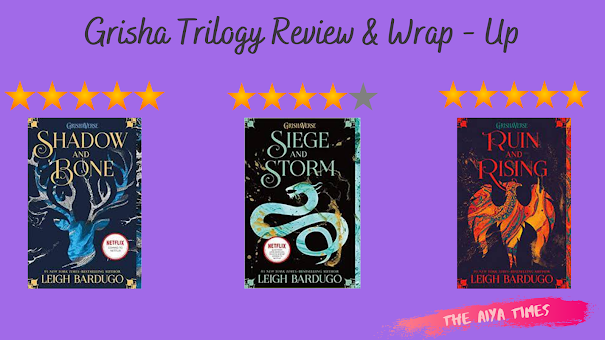 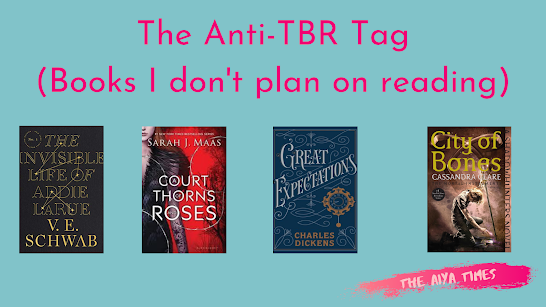 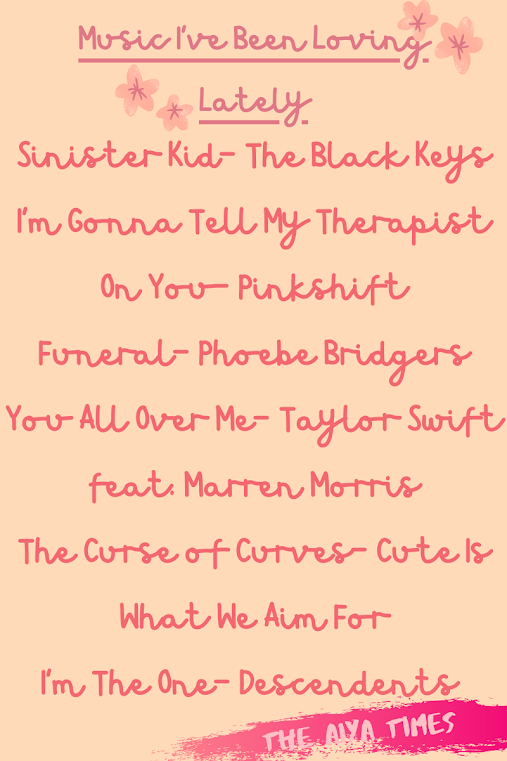 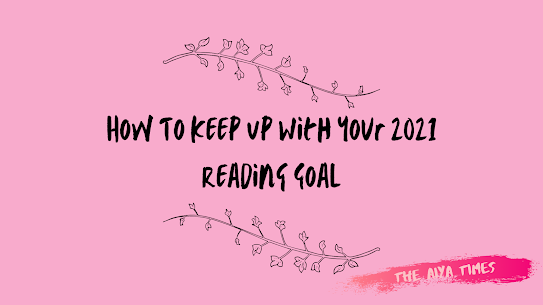 How To Keep Up With Your 2021 Reading Goal

The Aiya Times
Hi!! I'm Aiya (@TheAiyaTimes) I am a blogger and YA book enthusiast. I started my blog in August 2020 to escape quarantine boredom and to create a space where I could talk about the things I love. Enjoy my articles and leave a comment about what posts you would like to see in the future!